5 Famous Screenplays That Got Rejected By Hollywood

Hollywood is known for it’s massive amount of rejections for amateurs as well as pros. We often hear how the unknown screenwriters get more rejections than they can count, but it’s not uncommon for some of the more well known filmmakers and writers to feel that same sting every now and then despite their previous success.

It just goes to show that regardless of how many “no’s” you receive, you only need one “yes” that could send you on your way. Below are five famous movies that had a hard time getting picked up while still in the screenwriting stage.

Luke Skywalker joins forces with a Jedi Knight, a cocky pilot, a Wookiee and two droids to save the galaxy from the Empire’s world-destroying battle-station, while also attempting to rescue Princess Leia from the evil Darth Vader.

“I really don’t understand this, but I loved ‘American Graffiti,’ and what ever you do is okay with me.” – 20th Century Fox Studio Head.

The screenplay George Lucas was shopping around for Star Wars was said to not be so great at the time. It was also considered to be massively expensive and a huge risk for a newcomer. The above quote really sums up how the movie eventually got made. The studio essentially invested in Lucas — not the story.

Lucas crafted his story after Kurosawa’s The Hidden Fortress which gave the film its sort of mystical themes and the idea of “the force” along with all the martial arts sword fighting (or rather saber fighting) involved in the movie. He’s always considered it a space opera film.

Raiders of the Lost Ark

In 1936, archaeologist and adventurer Indiana Jones is hired by the U.S. government to find the Ark of the Covenant before Adolf Hitler‘s Nazis can obtain its awesome powers.

Written by Lawrence Kasdan based on ideas from Lucas and Spielberg still ended up with rejections from almost every studio in town.

Despite the success of Jaws and Star Wars, studios felt this story was too expensive for what they considered to just be about an archeologist searching for relics during War World II. There were no big stars attached and it didn’t help that Spielberg had also recently made a movie called 1941 that was considered a flop. Eventually, Paramount agreed to fund it as long as Spielberg could keep the budget under $18 million and after he delivered on his promise the movie became what’s considered the best action-adventure movie of all time. 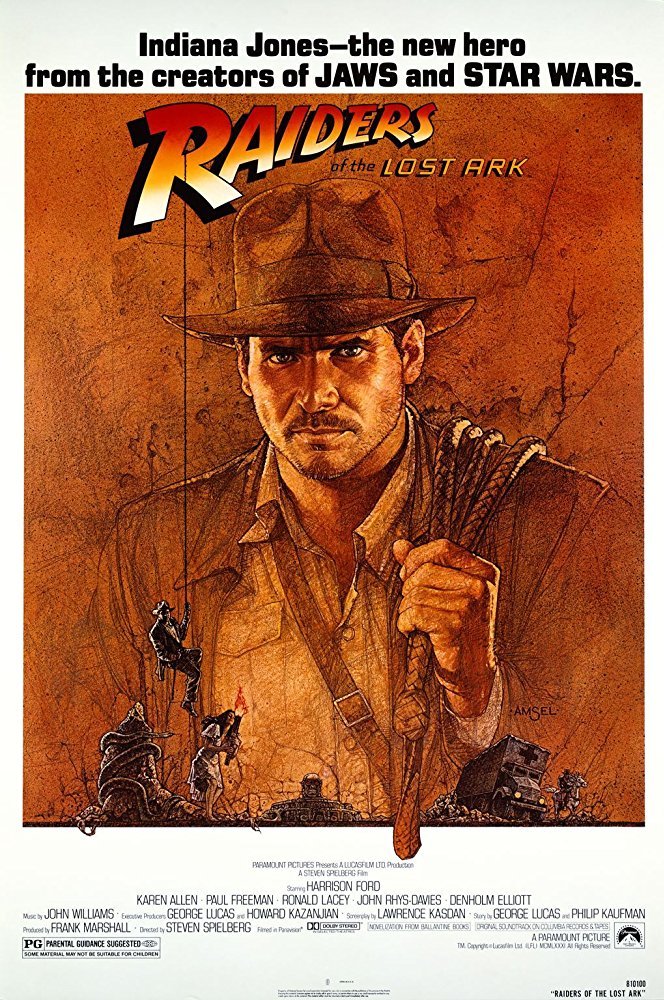 The lives of two mob hitmen, a boxer, a gangster’s wife, and a pair of diner bandits intertwine in four tales of violence and redemption.

“The worst thing ever written. It makes no sense. Someone’s dead and then they’re alive. It’s too long, violent and unfilmable.” – Columbia TriStar Executive.

Pulp Fiction, written by Roger Avery and Quentin Tarantino definitely had their fair share of rejections with Pulp Fiction. Tarantino struggled for five years as a writer prior to any success at all. In addition to Reservoir Dogs having it’s struggles as well, True Romance was rejected by all the studios in town at one point too.

Due to the heavy heroin use in the movie, most studios in town didn’t want to touch the project with a ten foot pole. The word on the street about how many studios passed on it made finding a backer quite difficult.

After Harvey Weinstein at Miramax fell in love with the screenplay, he got the film funded and it went on to win the Palme D’or at Cannes. The script also won an Academy Award. 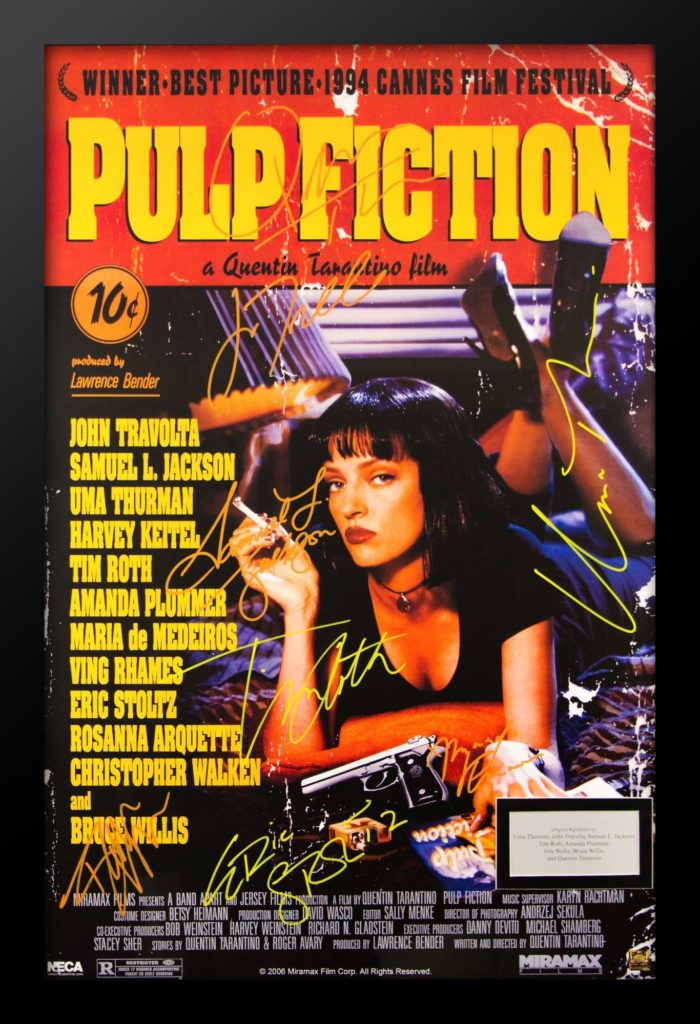 A sole survivor tells of the twisty events leading up to a horrific gun battle on a boat, which began when five criminals met at a seemingly random police lineup.

Not only was the screenplay rejected by all the major studios, but it was also turned down by the minor studios as well.

Screenwriter Christopher McQuarrie based all the character names from people he used to work with at an L.A. law firm. After penning the script, McQuarrie had a tough uphill battle trying to find it a home. Studios around town found the whole non-linear style of story telling a bit confusing and ultimately just didn’t get it.

The only person in town who got it was Kevin Spacey – whom it was written for. After nine drafts and a ton more rejections, the screenplay finally ended up getting financing through a European company thanks to the help of director Bryan Singer who also directed this classic for just under $6 million dollars.

Back To The Future

Marty McFly, a 17-year-old high school student, is accidentally sent thirty years into the past in a time-traveling DeLorean invented by his close friend, the maverick scientist Doc Brown.

The screenplay was rejected throughout Hollywood and was either considered “too family friendly” or “not family friendly enough”. Disney famously commented that a film alluding to mother-son incest was not “appropriate under the Disney banner,” and Columbia thought it was a “really nice, cute, warm film, but not sexual enough.”

Originally written by Bob Gale, the screenplay was rejected approximately forty-four times before it was green-lit. The inspiration for the film largely stems from Bob Gale discovering his father’s high school yearbook and wondering whether he would have been friends with his father as a teenager. Gale also said that if he had the chance to go back in time, he would really go back and see if they would have been friends.

Eventually director Robert Zemeckis fell in love with the story and chose it as the next movie he wanted to direct. It became the top grossing release for the year 1985.