“Little Monsters” scores big at Festival. Screens at another.

That’s right. “Little Monsters” won the award for “Best Director” at the 2014 Atlanta Shortsfest last weekend. Congratulations and a big thanks to all the cast and crew who made it possible! See the entire list of winners on their website.

I guess the month of October is a lucky month for the supernatural thriller short film I shot called “Little Monsters”. We’ve been accepted into Atlanta Horror Film Festival that takes place on the weekend of Halloween. In case you missed it, we also screened at the Atlanta Shortsfest Festival earlier this month as well.

Another film festival asks for “Little Monsters” on Halloween weekend.

It’s about a neglected young girl who struggles with being the victim of constant bullying and becomes depressed to the point of suicide, but when a group of mysterious children befriend her she’s given the opportunity to leave her old life behind.

So if you are looking for an entertaining and creepy short film to watch that weekend make sure to come check us out!

October 29th – 31st, 2014
Tickets will be sold 30 minutes before the doors open at $6 per screening
Click here and check their website for exact screening time of “Little Monsters“ 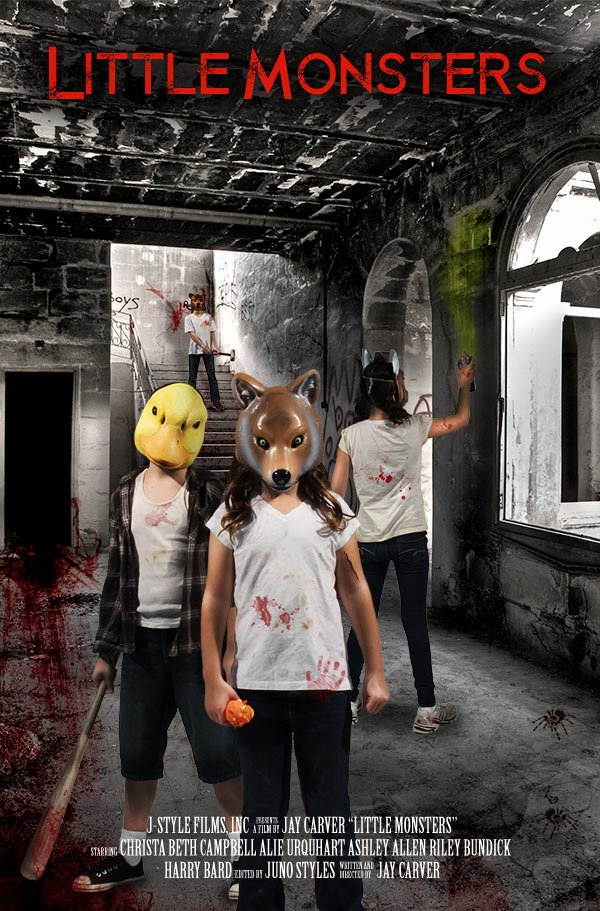