Now casting for a short test shoot that is primarily for testing out a few new accessories and camera I have recently purchased. The purpose of this short production will be to see how the footage looks while mounted on various areas of a sports car while driving fast as well as to see how well it does in low light situations at night. The finished product will be roughly a few minutes and placed online. Is this a paid shoot? Yes it is. Here’s what I’m looking for:

Looking for an attractive female to primarily serve as the passenger inside the sports car. Height should be anywhere between 5’0 and 5’8. Race is open option and does not matter. Must be able to play a “trophy wife” or “trophy girlfriend” type of role.

Also in need of an average male. No specific look and age must be early 20’s and up. The key thing for this male is that he should own or have access to a newish sports car or at least in good condition. This character will serve as sort of an antagonist in this short production. He will be driving behind the main character and the attractive female in an attempt to race them in his car, however he is unsuccessful. Please include a photo of the car you would be driving when you submit your headshots.

This will be shot somewhere in the Atlanta metro area.

Time and Date of Shoot

This month of February 2016, but TBD at this point.

This opportunity is closed.

Jay is a screenwriter, director and producer. Through his production company J-Style Films, he has done work for companies such as Turner Broadcasting. In the past, he has worked with Hollywood actor Omari Hardwick and won several film festivals including "Best Director". 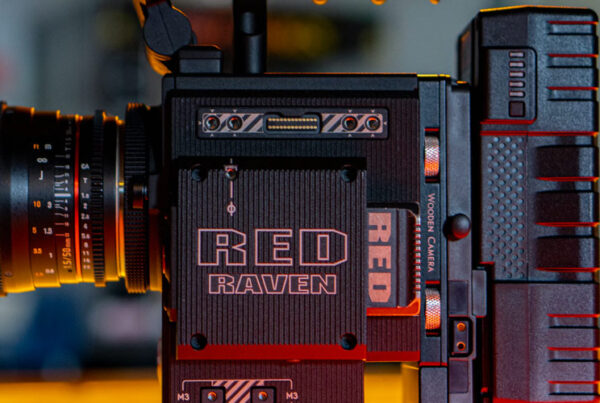 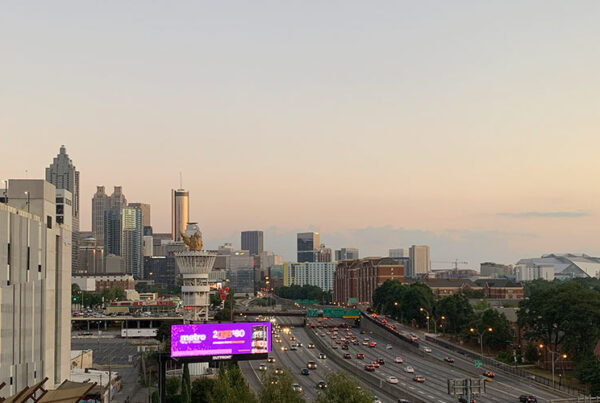