What Does a Movie Producer Do?

What Does The “Movie Producer” Title Even Mean?

You know the title “movie producer” but do you know what they do? You’ve seen endless movie credits where there’s different types of producers, but why are there so many sometimes and other times so few? What’s the difference between an executive producer and a co-producer versus an associate producer?

Let’s do a quick dive into these questions and talk about why good producers are critical to filmmaking.

First off, you need to understand what a producer title means in movies is completely different than what it means in television. For instance, there are no showrunners on a movie set. In this article, we’re just going to focus on producers that work on movies.

“I’m Gonna Get This Movie Made By All Means Necessary”

The standard producer title you normally see is defined as someone who initiates, coordinates, supervises and controls either on his/her own authority, or on the authority of an employer (like a studio or production company), all aspects of the production process. This includes creative, financial, technological and administrative duties.

This is the jack of all trades slash “I’m gonna get the film made” person.This person is a dreamer, a salesman, the businessman/woman, a fixer and an entrepreneur for the most part. They’re involved throughout all phases of production from inception to completion. They coordinate, supervise and hire the talent.

The producer could start by hiring a writer to develop an idea, optioning a screenwriter’s script and shopping it to studios for funding, purchasing the screenplay on their own or even securing the rights to a book or someone’s life story.

Once the producer has the script in place, they hire a director and begin attaching movie stars. This is generally what’s needed before they have enough steam to begin securing the funding for a movie. If the producer can’t pull this off on their own, then they will need to work with an executive producer. 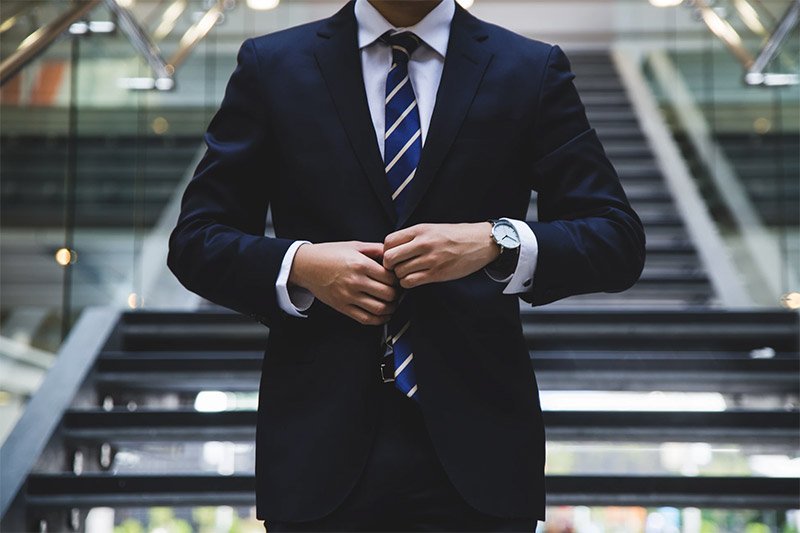 “I’ll Take Care Of The Funding For The Movie”

The Executive Producer Is Closer To The Financing

The executive producer is typically the person who’s going to get the money for the movie. They will also supervise or hire the other producers. In television this person could also be the creator or writer of a series.

The executive producer on a movie is the one you’d expect to have access to other people’s money (assuming they’re not an employee of a studio) or fund it themselves acting as a financier. These people in this role work at the highest level and are not typically in the weeds and day to day duties the way a regular producer is.

If you and your friends were shooting a movie, but your wealthy uncle put up a million dollars for you to do it right, then he could essentially serve as the executive producer. Another example would be if your uncle convinced his wealthy boss to act as an investor for your movie. In this scenario your uncle would serve as executive producer because he is managing the relationship with the person funding your project.

The Co-Producer Works With Everyone

A co-producer normally works under the executive producer. The producers guild defines this role as two or more functioning producers who perform jointly or cumulatively all of the producer functions as a team or group. Normally there are two types of co-producers – the hands-on and the hands-off type.

The hands-on co-producer is the person who will take over for the producer when they run out of steam. This could be anything from calling around town for the best rates on rental gear to putting out small fires within the crew or dealing with a publicist.

The hands-off co-producer is the person who basically bought the credit. In other words, they contributed to the financing in exchange for that title. This could be your favorite rapper, a professional athlete or just someone with money.

"I'll Make Sure We Stay On Budget"

The Line Producer
Manages The Money

The line producer is the person who’s going to allocate the money one it’s secured. He or she will mechanically keep the movie on budget and on schedule. A good line producer is worth their weight in salt. They will have relationships with crew, unions, rental houses and more.

"Don't forget about me"

The Associate Producer Is a Miscellaneous Role

Finally, we have the associate producer. You may have heard this is a “throw away credit” or that it “isn’t a real credit” and that’s because it’s usually reserved for people who may or may not have contributed to the production in a significant way and a producer wanted to give them some kind of recognition. It’s also a below the line credit.

This person could have had a hand in the production or literally did nothing. It could be anyone ranging from a writer who the studio wanted to appease, a middle man who wanted a finders fee  or even some higher up’s side chick.

What I May Or May Not Do

Overall, having strong producers on your movie is critical to its success. There’s no hard rules for what a producer can and can’t specialize in. Some of the most successful producers have the following skill sets though: