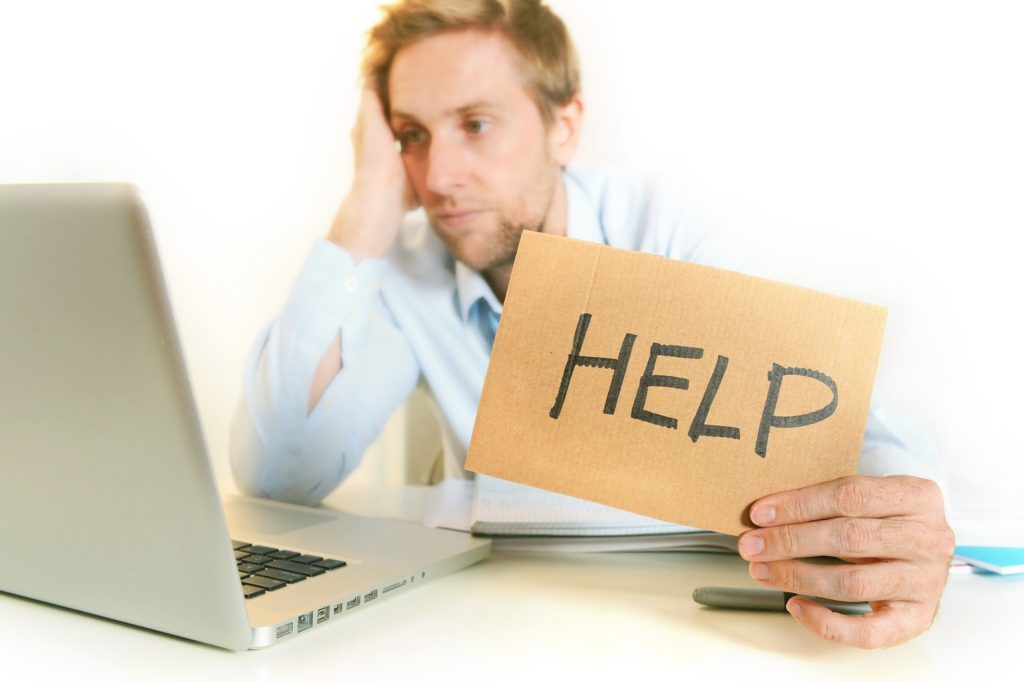 How to Write the Best Logline

When asking yourself how to create a logline make sure you first understand what it is. A log line is a one or two sentence description that captures the essence of your narrative in the most efficient way possible. Someone reading your log line should get a great sense of what your entire story is about after reading it. You will include all of the crucial story elements in your log line and leave everything else out.

Think of it as your elevator pitch. If someone were to ask you what your story was about right now, would you be able to tell them in 25 words or less? Or would you do what we all normally do when we don’t have an exact idea of what the core story is about — and that is to begin explaining everything about what happens until finally we realize it’s been over ten minutes and the person listening is either half listening or asleep by now?

Don’t confuse a log line with a “tagline”. The log line is everything described in the previous paragraph. It helps you stay on track when you’re writing your story. It’s used as an elevator pitch to anyone who asks what the story is about.

Professionals in the industry will use it to describe your story to their peers and colleagues. A tagline on the other hand is the marketing gimmick you typically see on movie posters. You can find tons of tag lines in your local TV Guide or on IMDB.

Let’s take a look at a few tag lines the marketing department (or whoever was involved) came up with in some popular movies from the past. 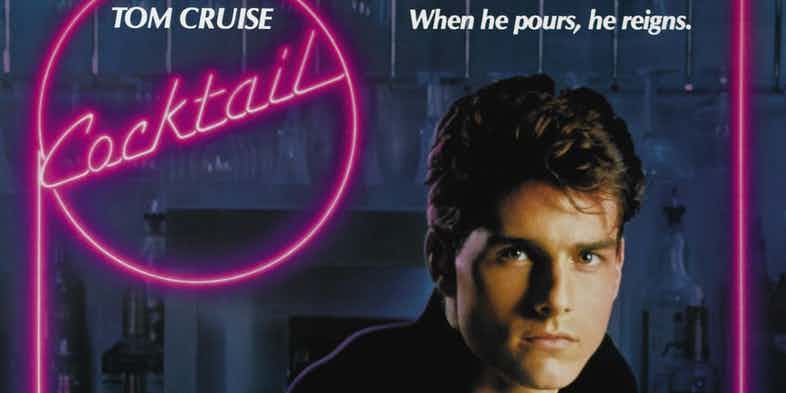 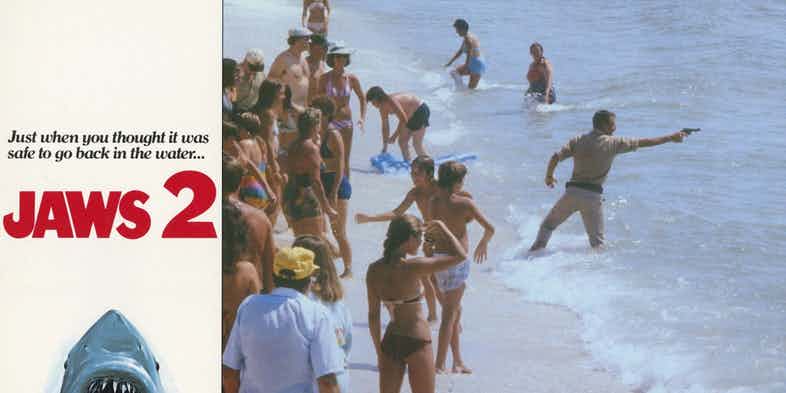 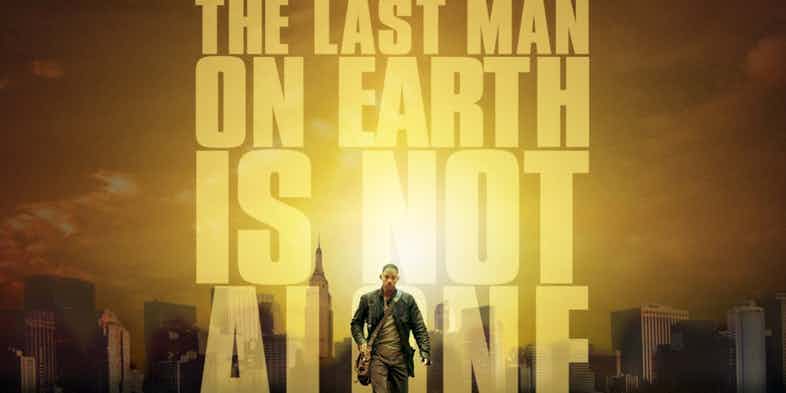 A good log line will have these elements contained somewhere within:

Use adjectives to best describe your characters

There are other ingredients you can add to your log line that will spice things up as well, but it’s not mandatory. Some of these ingredients will be ways to use clever adjectives to describe your character.

What reads and sounds better to you when describing a character in a log line?

A policeman who’s depressed? Or a grief stricken cop?

A public speaker who hates his job? Or a pessimestic motivational speaker?

These adjectives give your reader a general or clear understanding of who this character is. Or at least what they’re like and how they’re viewed in the story.

Let’s take a look at a log line I recently saw someone post on an online forum asking for feedback.

“A man was shot dead by an unidentified individual because he was a suspected drug pusher. His brother plots revenge against one of their town’s policemen who he thinks is the one who killed his brother. “

Now when you read this aloud or silently to yourself, ask yourself these basic questions:

These are just a handful of questions I could think of off the top of my head, but if your answers are negative to any of them then you can understand why an agent or manager would reject the query letter or not be interested in knowing more. So now, here’s my take on this longline that I offered to the person for inspiration.

“A grief stricken ex con fresh out the pin for a crime he didn’t commit returns to his home town after learning of his brother’s murder. Hell bent on revenge, he struggles to find the killer — a highly decorated cop, the same cop who sent him to prison.”

I have absolutely no idea if my story has anything to do with the original logline, but more than a few people responded to my advice positively. While I’m not claiming to be the “log line King” I can tell you at least this version is much more clear and gives us a sense of the characters, the story and even a little suspense.

Let’s take a look at what I did…

I defined the protagonist and used an adjective to give you a sense of his past. From the first half of the sentence you feel sympathy for the hero because we know he served time for a crime he didn’t commit.

That’s a lot of people’s nightmare. Can you imagine how your life would be at this point if you were him? And the part about him returning to his home town after learning of his brother’s death — not only do we understand his past, but now we can get a sense of his grief. He just lost his brother to murder and is returning to his hometown possibly for the funeral.

With the next few words of the next sentence we learn why he came back though… “Hell bent on revenge, he struggles to find the killer…”. Ok, now we get more of a sense to what kind of person our hero is.

He’s the type that will take the law into his own hand’s to bring the killer to justice and since he’s skipping out on contacting the police we can assume it will be street justice.

So why does he just not go to the cops and see if they’re investigating the murder? Maybe even ask how he can help? Well, in the final part of the log line we read how he learns the killer is a highly decorated cop — the same cop who framed him and sent him to prison! How will our hero proceed?

How To Create A Logline And Make It Stronger

Now that you understand what a log line is and how its used, let’s dig deeper and make it stronger. In the video below you will hear and see more examples of how to make your log line stronger.

Watch the Video on Writing a Logline