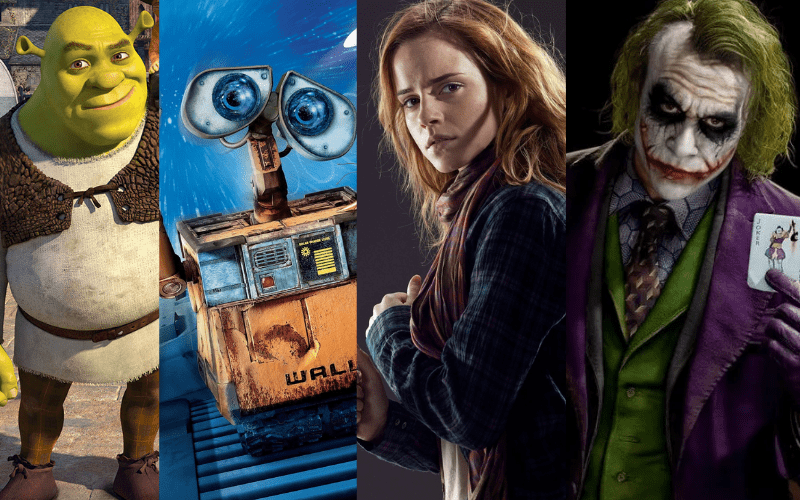 Creating a believable or realistic character is one of the biggest challenges for almost all writers. Generally, a three dimensional character possesses the ability to make the reader stay glued until the end of the story. And this is due to the fact that they do not just make the reader perceive them as unique and interesting, but also empathetic or relatable.

Three-dimensional characters are believable as well as relatable on some level. Some minor characters may not be really necessary for the plot but yet, even they can  create a sense of reality.

Without a three-dimensional character, no matter how innovative or creative your writing might be, it could quickly fall flat. Here are a few strategies to make your characters feel more realistic.

Make use of basic details and physical description

This can be done in several ways which includes:

Make Use of Character Motivation

This involves the following:

Make Use of Dialogue

Characters are story. Your protagonist is your most important character. In this course you will learn how to create the best of both.

Learn how character is connected to plot, theme and more.

Learn the importance of conflict and how it should fuel every action your protagonist makes.

Learn how to create a protagonist the audience can identify or empathize with.