How to Write a Great Protagonist

If strong characters are the heart of your screenplay or novel then a great protagonist will be the brain. You definitely need a compelling plot when writing your screenplay, but part of the reason a story is intriguing is based on WHO it’s happening to.

It should go without saying that you could have the best plot or concept, but if your characters are uninteresting then you’re dead in the water. Weak characters will expose themselves in your story way before a weak plot. Especially your main protagonist.

Both failures will have a reader or audience member ready to fall asleep, but let’s address one thing at a time.

Today we’re going to focus on one thing: how to write a great protagonist.

Your protagonist should have at least these three things:

There are PLENTY of other things you could include in order to make a great protagonist, but we will just focus on these core three for now. If you’d rather watch this be explained with more visuals check out the video below… 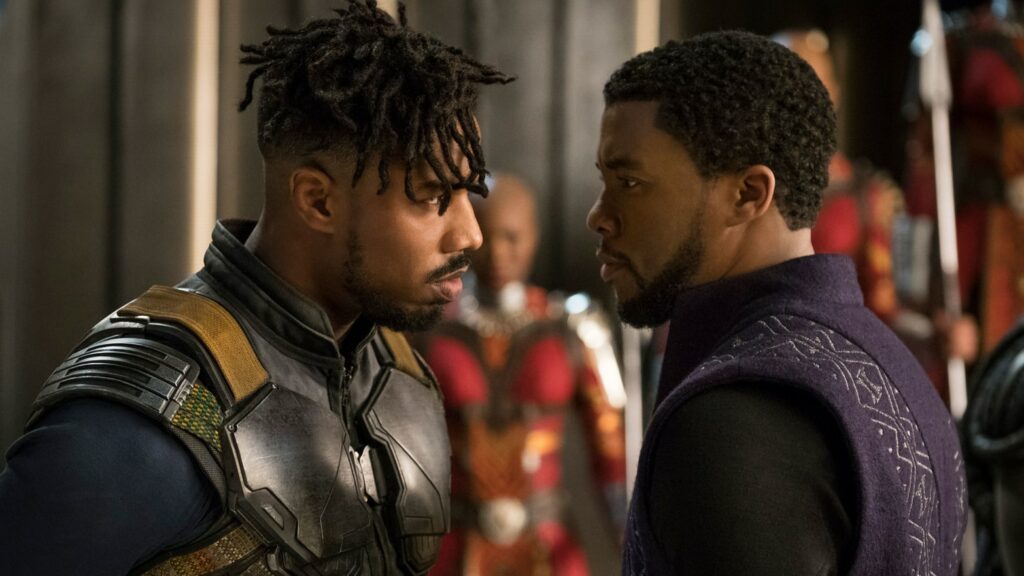 Give Your Protagonist a Goal

The goal will be the basis of your character’s journey. It should be clear to the reader and should not be something he or she can easily obtain. Otherwise what’s the point?

Make sure you show us what is the motivation behind that goal while you’re at it. This way, the reader or audience will be invested in the overall journey.

What’s Standing in Your Protagonist’s Way?

Your antagonist is the one thing that stands between your protagonist and his or her goal. The antagonist is similar to your main character by the simple fact he or she wants something too.

Often times it’s the same thing your protagonist wants — and there’s always a strong purpose for that as well. The only difference lies in how they both go about getting what they want. If your main character is going about obtaining their goal the “right way” then your antagonist is the person who will go about getting it by any means necessary.

Ultimately, your villain will try to prevent your hero from getting what they want throughout the story.

If you’ve got a female character who wants to excel in a male driven work environment then then he is the misogynist boss that tries to break her at every turn.

If your main character wants to date the prettiest girl in high school the antagonist is the meathead bully that makes it impossible. Maybe he even dog walks your protagonist in front of the entire school.

Even though the character Killmonger in the movie Black Panther was not the protagonist, he was the hero in his own storyline. He had a strong goal and motivation. His goal was to take the throne from T’Challa who was king of Wakanda and use the nation’s powerful resources “vibranium” against everyone he considered to be foreign enemies.

What was his motivation? It was simple: revenge. T’Challa’s father murdered Killmonger’s father. What made it even more personal was that T’Challa and Killmonger are cousins. 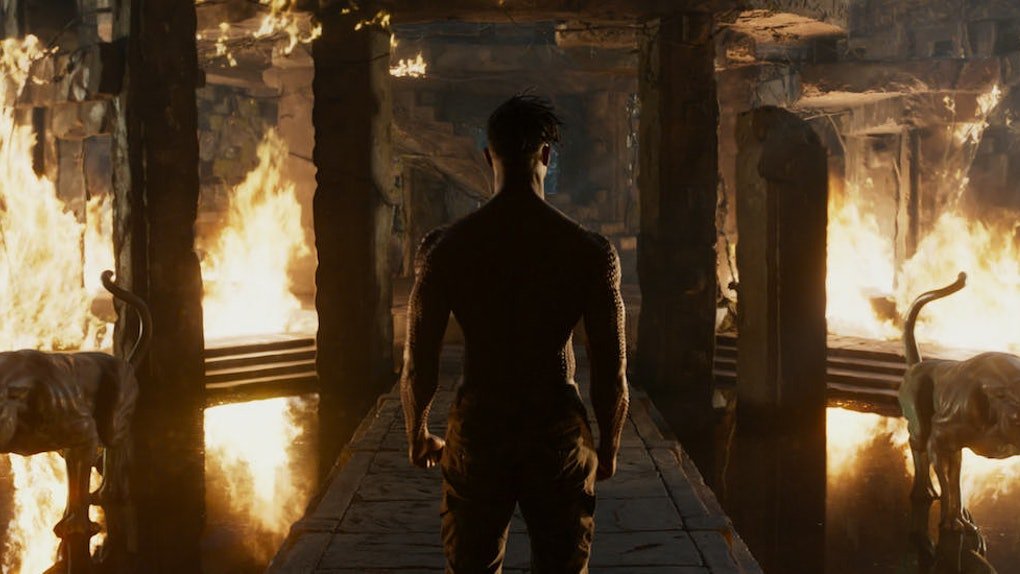 Killmonger’s father was Prince N’Jobu, a decent man, but his death at the hands of his brother left his son to be raised without him. The death of his father served as Killmonger’s motivation, physical and emotional journey throughout the story.

Here’s a quick rundown of some strong villain and hero combinations: 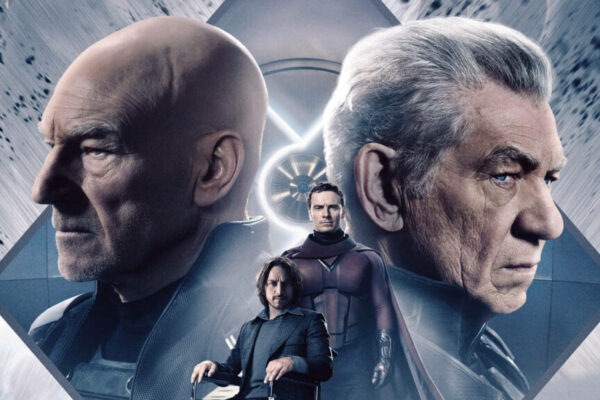 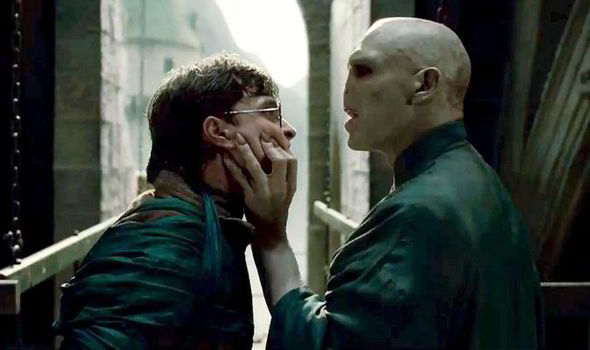 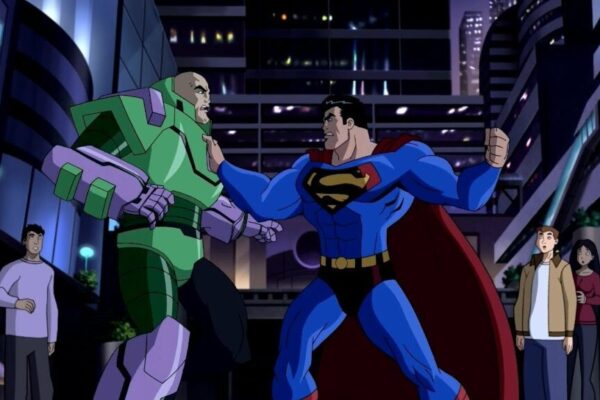 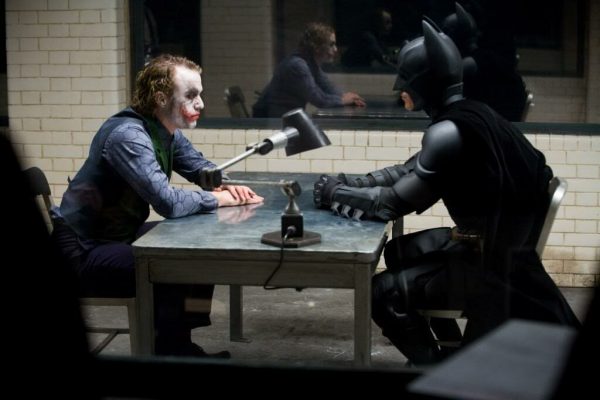 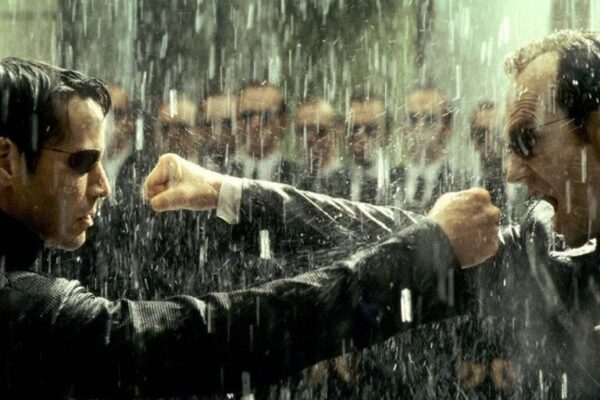 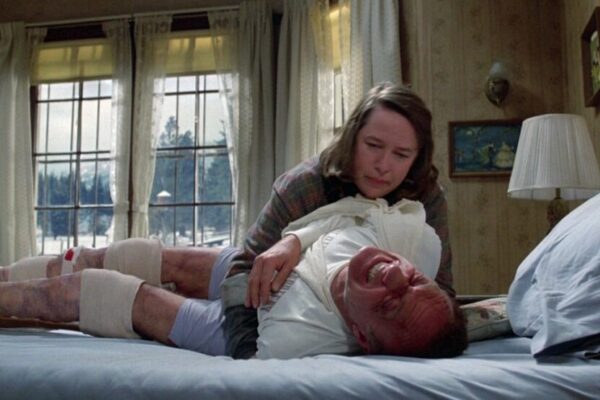 Give Your Protagonist Universal Qualities

You’ll often hear people tell you that your characters should be “likable”. And if you do, then that should be your red flag that the person advising you this most likely got that from some formulaic book or is just repeating what they’ve heard

Let’s make this clear — your characters don’t have to be “likable”. They just have to be “relatable” or have some universal qualities the audience can empathize with.

Leon from The Professional was the world’s best contract killer, but after a group of corrupt cops ruthlessly wiped out 12-year-old Mathilda’s family — it was him who protected her, took her in and trained her so that she can one day get revenge.

Their relationship develops throughout the story and we quickly learn that, yes, Leon is a professional killer — but that doesn’t make him a raging psychopath.

Being a contract killer just happens to be his occupation, but the fact that he cares about this young girl’s safety shows us he has MORALS we can relate to.

John Rambo in First Blood was the American hero fighting for justice and freedom, but a lot of us forget that in this movie he was pretty much a highly unstable Vietnam Vet who went berserk after being mistreated by some local cops.

Man, this dude did everything from blowing up gas stations, to shooting holes in police precincts and going toe to toe with the whole National Guard.

How does he get away with all this chaos and still get us to root for him?

Well, he is done so dirty by the powers that be — that we become sympathetic with his actions. His actions may not be something WE would do — but we can RELATE.