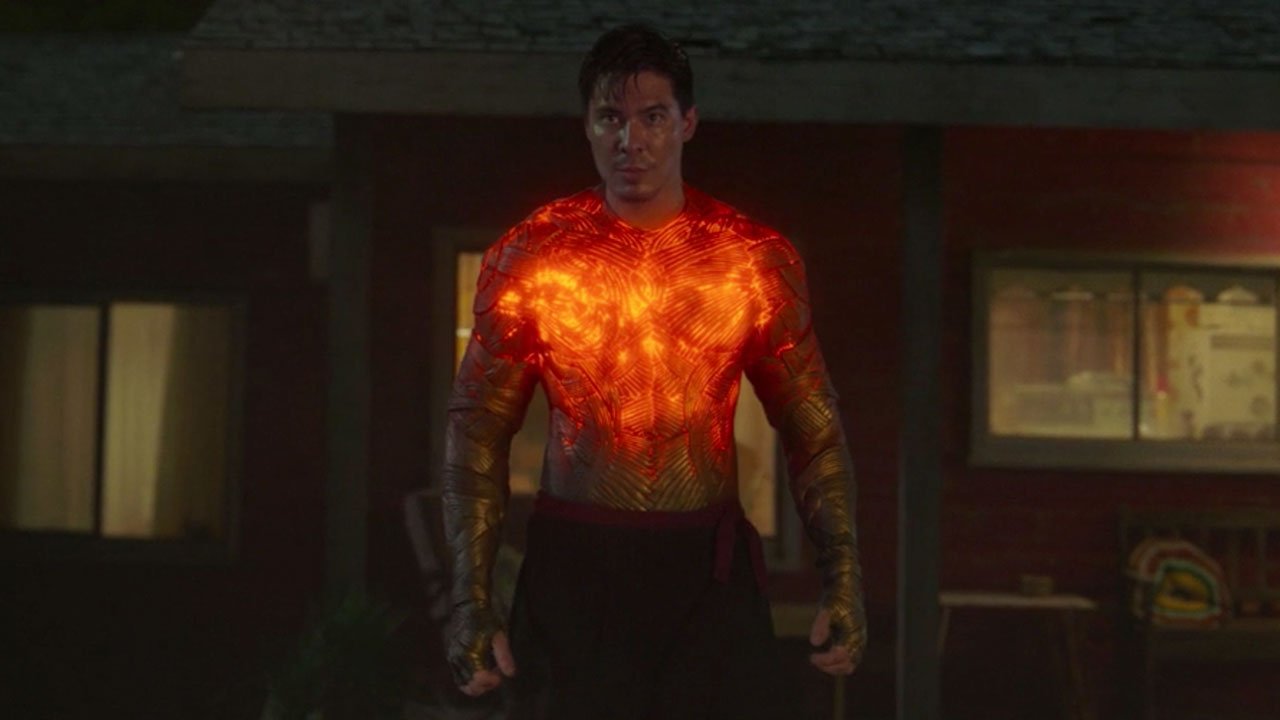 The Biggest Problem with the Mortal Kombat Movie

The Problem with the Mortal Kombat Movie

Most movies like Mortal Kombat are typically popcorn movies where you don’t focus so much on the story and just enjoy the VFX and action. However, this movie is based on the video game that has managed to stay very relevant since the year 1992.

With that being said, a majority of the characters have storylines the fans are very familiar with along with the basic rules of the game. The latest release of the Mortal Kombat movie sort of ignored, was ignorant of and disrespected some of the core things its fans were familiar with. Aside from this happening throughout the movie, unfortunately it wasn’t the biggest issue for fans like myself.

Check out this video where I talk about what let most of us fans down. 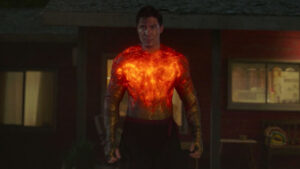 The Mortal Kombat Movie Wasn’t as Good as the Game

The bar isn’t super high for storylines in video games and yet fans are generally super engaged with their favorite titles. In the event there’s actually a movie made based on the game’s storyline, the expectation is that the storyline will be a “step up” not two or three “steps down”.

With Mortal Kombat, the video game has had over several decades to alter, tweak and refine it’s storyline and it has always gotten better with time. The movie sort of took us backward by creating a new character who doesn’t add anything to the overall saga and is completely unforgettable.

The Only Thing Really Needed for the Mortal Kombat Movie

Fans of this game were really looking forward to a few core things with this movie:

Some of the fight scenes were solid and some were better than others. None of them were as memorable as other action movies who were known to “nail it” though. Movies like John Wick, Ip Man, The Raid, The Bourne Trilogy and even Kill Bill are good examples of movies that had unforgettable fight scenes where you cringed when someone got beat up or killed.

They touched on a couple fatalities and some special moves and it was done well. The overall fighting seemed like pretty standard stuff overall though.

This movie wasn’t really made for the general public who isn’t familiar with the game. It’s painfully obvious. So the bar was actually a lot lower than a movie starting from scratch.

If you talk to any Mortal Kombat fan you’ll find that nobody was ever looking for Oscar winning performances. But when you exact an awesome trailer and establish the introduction that exceeds expectations — folks are going to want to have that same ride for the rest of the movie.

Unfortunately though, this movie felt like all the writers and filmmakers involved had different visions for the movie. My overall opinion was that it was a missed opportunity and I’d be surprised if it did well theatrically in a post Covid world.