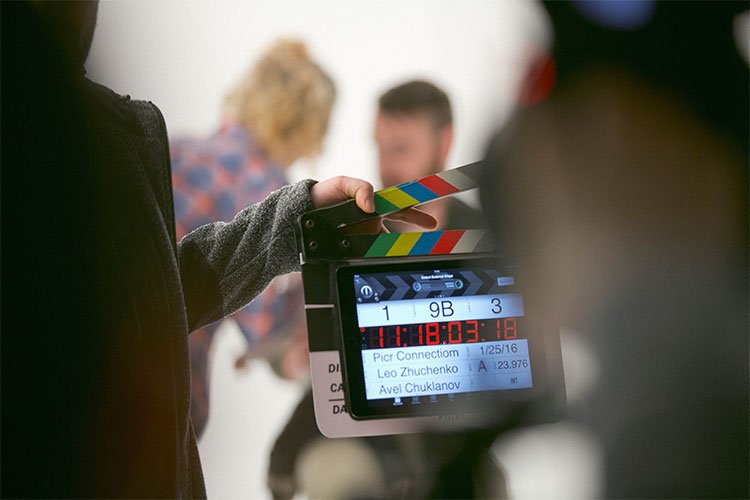 What Does A Showrunner Do?

Here’s What You Need To Know About Showrunners

Television has expanded far and wide from the golden age of television all the way up to streaming shows now winning major awards. Have you ever thought about what goes behind creating your favorite television shows? There are many behind the scenes heroes that make all the best shows possible.

Can you name any that you know of off the top of your head? You might have answered producer, director, or cameraman which are all great answers. However, what about the showrunner? They are arguably one of the most important roles on a television show, but what are they? What does a showrunner do? Keep reading on and we’ll answer all of those questions for you and more!

What is a showrunner?

Now that you know how important showrunners are, you’re probably wondering what role they actually play. As the name implies, showrunners essentially run the show.

This includes making sure all writing, producing, props, and more are all ready and delivered on time, within budget, and to the highest quality. It even goes beyond that. The showrunner’s responsibilities fundamentally include the entire scope of the show or episode from start to finish.

Many showrunners start at the beginning of a series or episode from scratch. A showrunner can help take an idea and turn it into reality. They will hire writers and actors and work with them both to get their idea across on the screen.

They also heavily communicate with many people like the director for getting the right show and down to the editor to make sure the final cut it put together perfectly. Showrunners can even be responsible for getting all of the music together and putting it in just the right locations.

What does it take to be a showrunner?

If you’re interested in becoming a showrunner, having a writing background is preferred. Most showrunners start in the writing room on a television show and work their way up. Though this can definitely vary, here is the general ladder to climb in the television industry in order to become a showrunner:

The best thing you can do to begin is to start writing pilot scripts and/or spec scripts (aka speculative screenplay). Start by working on your own original scripts and then eventually progress to writing in popular TV sitcom styles.

Expand your skills and see which genres you feel more comfortable writing in. Sending in these unsolicited scripts could possibly lead to it being optioned and purchased.

How is a showrunner different from a producer?

A showrunner is different from a producer in that they hold more creative control and artist license for the project. Therefore, they tend to make more of the artistic decisions for the show such as hiring, writing, plot points, story arcs, etc.

The showrunner also is involved in every financial decision that has to do with the show as well. From the writers room to on set decisions to financial planning — the show runner has their hands in all aspects. the payoff is either great television ratings or more subscribers if the show is on a streaming service like Netlfix or HBO.